The story begin in late 1950’s, when B A “Uncle Slim” Roberson told Tommy Assiter to raise Pumpkins.

Tommy & Joy Assiter began raising pumpkins or “Punkin’s” as we call them on the advice of Uncle Slim “the original Floydada Pumpkin Man”. The legacy was born and in 1987 Floydada became “Pumpkin Capital USA”. Since the Genuine Floydada Pumpkin has become the standard.

The annual “Punkin Days” Celebration brings thousands of people to Floydada for the festival. Known for growing many of varieties of Pumpkins Floydada maintains the Capital status. Join us the Second Saturday each October and see our Pumpkin Story. 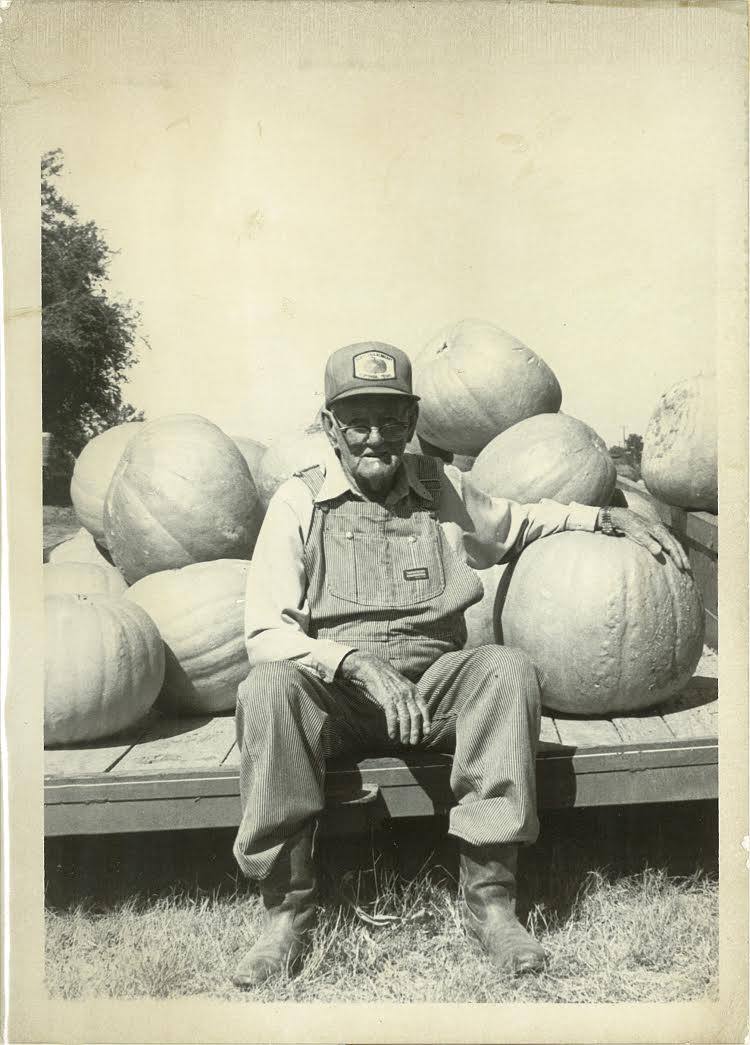 Pumpkins range in size from less than a pound to over 1,000 pounds

Read Up On Our Latest Blogs

So How Do I Get My Pumpkins

Granny with our pumpkins

Have a question or looking for help?